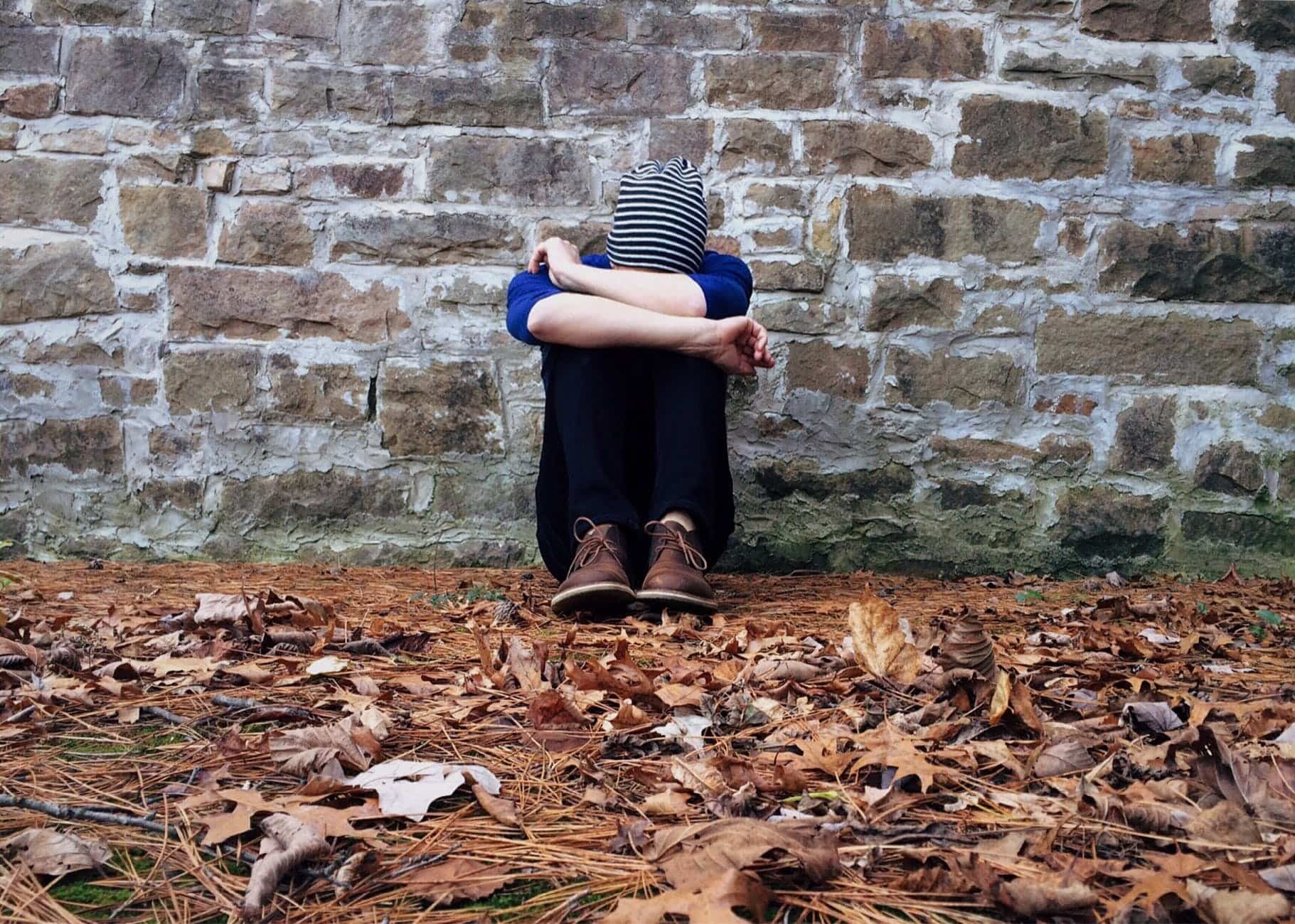 17.3 million American adults suffer from major depressive disorder each year. For many this means living with more emotional lows than highs, though. Many times, these lows define much of our day, and restrict our ability to thrive and enjoy life. When this happens, many turn to modern medicine in search of relief. For decades, the primary treatment prescribed was selective serotonin reuptake inhibitors (SSRI). However, in the last decade, ketamine infusions have joined the list of medicines essential for depression relief.

Jessica Donlong was one girl who had spent the last 4 years struggling with her severe depression. Within that time, it had forced her to stop cheerleading and playing softball, to spending most of her time sleeping. Sadly, her depression only became worse after a number of intensive in-patient and out-patient treatments and therapies failed to provide her with adequate relief.

One day, Theresa, Jessica’s mom learned about a clinical trial that was using ketamine to treat severe depression, at Yale New Haven Psychiatric Hospital. In search of options for her struggling child, she decided to learn more about the treatment–ketamine infusions–and what kind of (if any) risks are involved. She must have found the decades-worth of research chronicling the benefits of ketamine for depression, because it wasn’t long after that she decided to encourage her daughter to give it a try.

Jessica could only receive a cycle of ketamine infusions after she qualified for the treatment, so she began that process with her mom. At the hospital, she underwent an extensive psychiatric evaluation to review her medical history, determine her current mental state, and evaluate the benefits of her current medications alone. Since a number of studies have proven ketamine infusions to be most effective when they are combined with an SSRi antidepressant, this is likely where the doctors discover if prescribing one will be necessary. When the two treatments are used together, it offers the best of both worlds: short and long-term solutions.

Once Jessica and Theresa discovered that she had qualified for the treatment, she scheduled for her to receive her first pair of infusions. It was not long after she received them, that she discovered how much of a positive impact they would have on her and her future. By operating on the glutamate system, rather than the central nervous system, ketamine typically provides each patient with a sense of of depression-fog-lifting relief. It was here that Jessica and her mother understood that she was about to turn a corner.

This story is a wonderful example of how a 30-year old drug like ketamine, which only lost its attention due to its generic status, has found a new home as the fastest acting antidepressant available today. While it has proven to be a safe and effective general anesthetic in large doses, it has proven to be safer and more effective in lower doses, as an antidepressant. 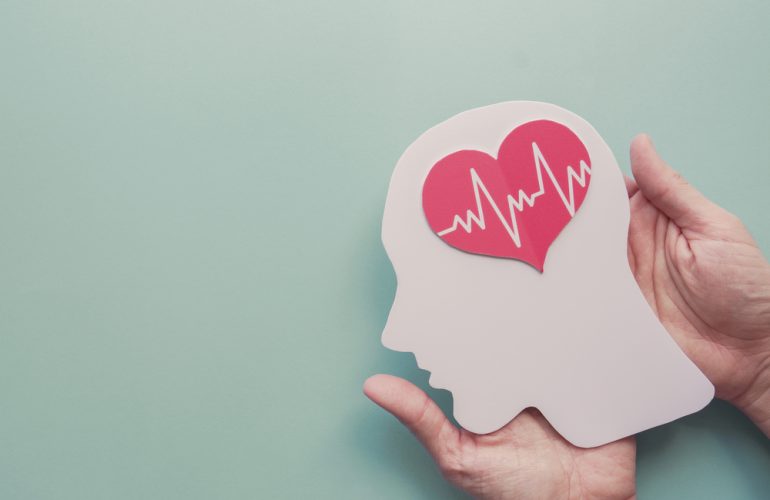 If you’ve ever wondered about the importance of maintaining cardiovascular health, consider this stunning fact. Nearly 700,000 people in the U.S. die each year from heart disease, costing the country… Read More 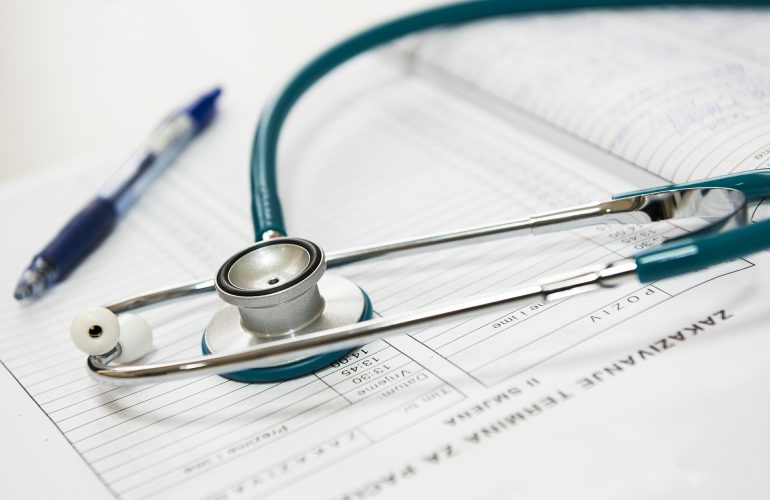 Imagine a significant reduction in the amount of suicides committed each year in the US due to clinical depression. While ketamine infusions have offered the hope to those suffering from… Read More 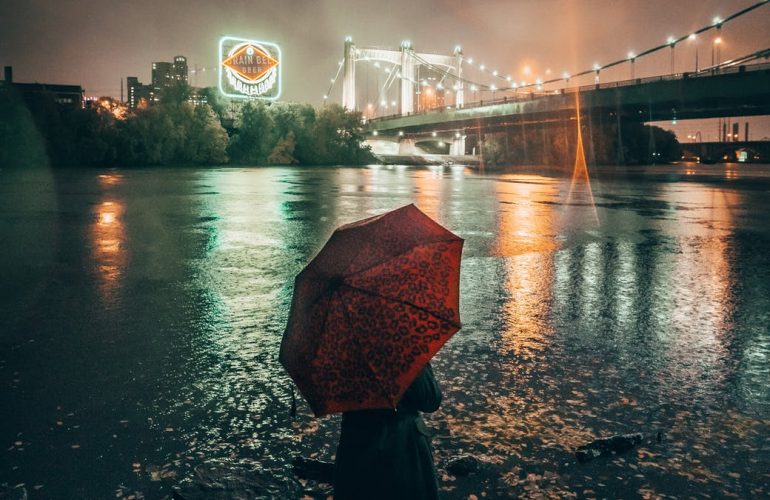 CBT For Depression May Fail After 1-2 Years…And Then What?

According to recent research, the benefits of an important form of Cognitive Behavioral Therapy (CBT) used to treat chronic depression appears to fade within 1-2 years of its discontinuation. This… Read More