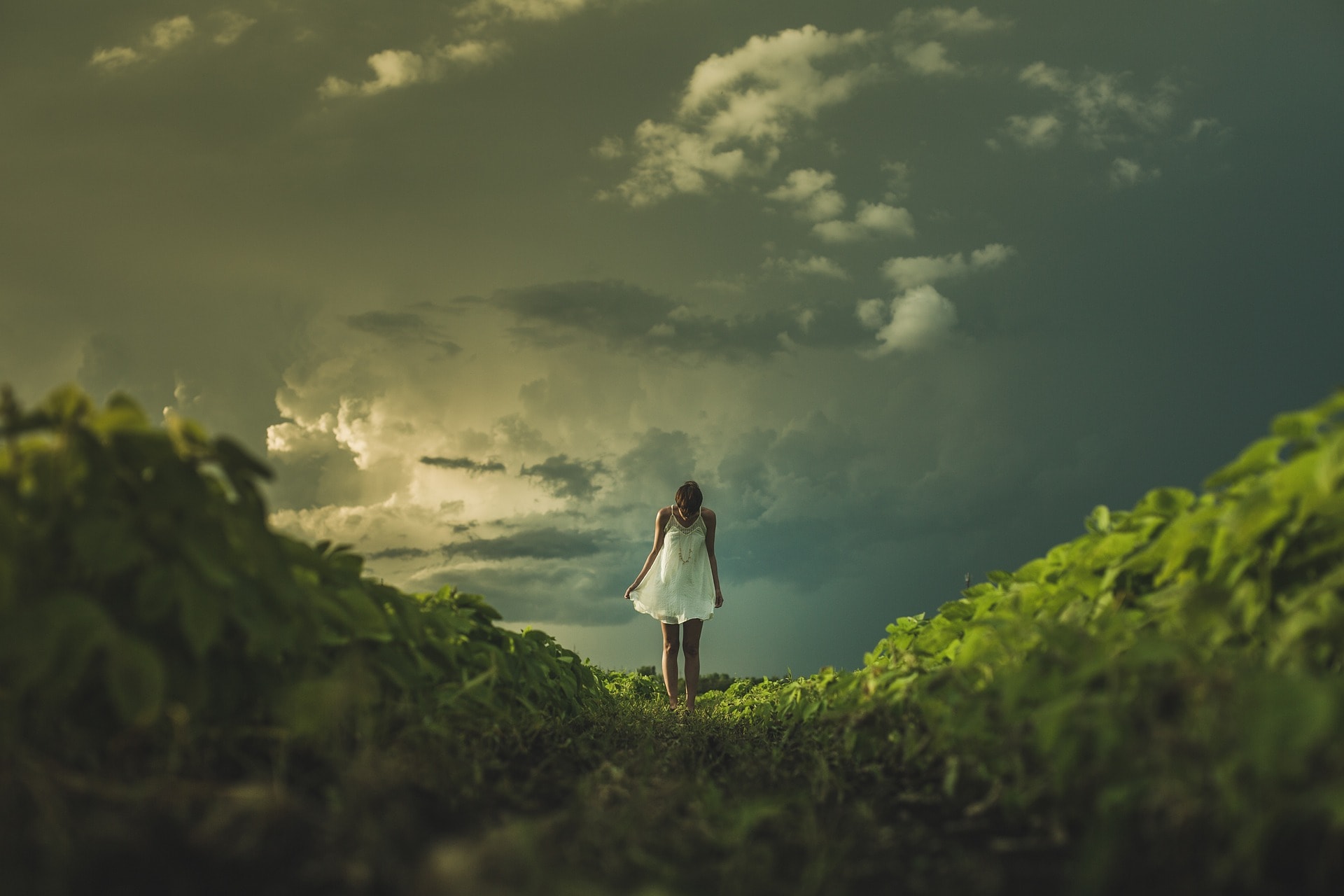 There has not been an advance in the treatment of suicidal or treatment-resistant depression for about 50 years. But currently, ketamine infusions—and the research they have inspired—has the potential to change the lives of millions of people suffering from such psychiatric conditions as depression, anxiety, PTSD, bipolar disorder and more.

A recent ketamine success story was just featured on CNN news, about a patient named Alan Ferguson, a 54-year-old man, who has been struggling with suicidal depression since he was 18. Alan’s suicidal thoughts had become, what he calls, “an old friend.” Ferguson had tried medication after medication for many years, but could not seem to erase the thought of suicide from his mind—until he tried ketamine infusions. In just days, Alan’s depression chart went from severe to none—it was a miracle, although Alan dislikes that word.

Imagine, ketamine infusions saving thousands of people who truly do not want to live anymore. Watch the video below to learn more about Alan Ferguson’s experience with ketamine for depression, and the amazing turnaround they helped him achieve.

There are many other success stories related to the use of ketamine for severe depression. There is a story of a woman named Shuer who longed for death. She was fighting to keep the darkness from drowning her, and even got a tattoo to remind her to keep resisting. Ketamine treatments were eventually recommended to her, and after her first infusion, Shuer noticed an incredible change in her attitude. Today, she is full of life and leads counseling sessions on hoarding.

The scientific evidence and personal experiences in support of ketamine for depression are there—we just need to get the word out and continue researching.

On the streets, ketamine is known as a recreational drug by the name of “Special K,” which can be abused. There is a wide misconception surrounding the treatment, due widely to ketamine’s hallucinogenic & dissociative properties. However, contrary to popular belief, ketamine is not physically addictive like the opiates and barbiturates that are commonly used to treat pain, depression and psychiatric disorders. Another way that ketamine clinics help prevent abuse and misuse is by administering ketamine infusions in a clinical setting under the watchful eyes of highly trained medical professionals—it is generally not prescribed as a take-home medication.

Contact our New Jersey ketamine clinic today to learn how ketamine could change your life or the life of a loved one. We are here to help and happy to answer any questions you have about ketamine infusions. Just complete the brief form below to contact our clinical team, and we’ll reach out shortly! 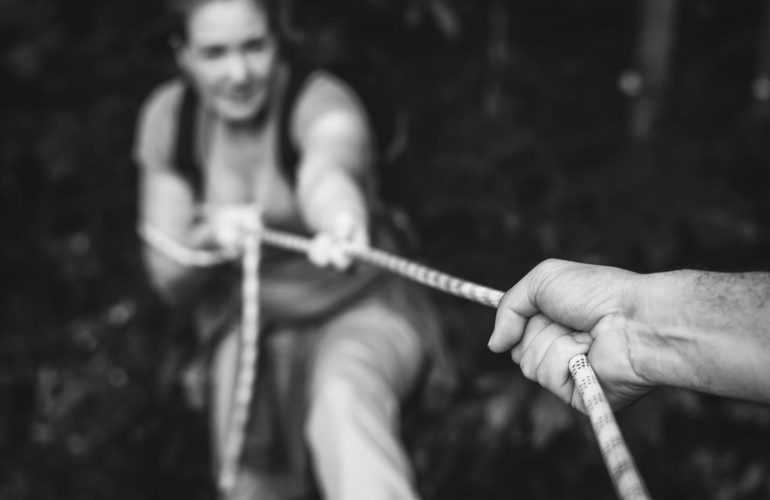 Helping a Loved One who is Depressed

Dealing with depression means struggling daily to enjoy even the simplest gifts that life has to offer. But watching someone you love deal with depression is an equal struggle—it’s common… Read More 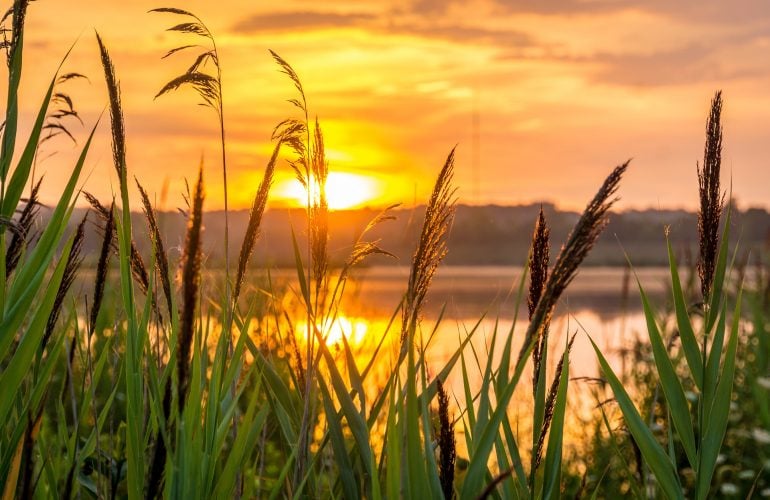 No nook of our country is exempt from the opiate crisis. Addiction lurks in every corner, affecting people from all walks of life. But while addiction does not discriminate, one… Read More 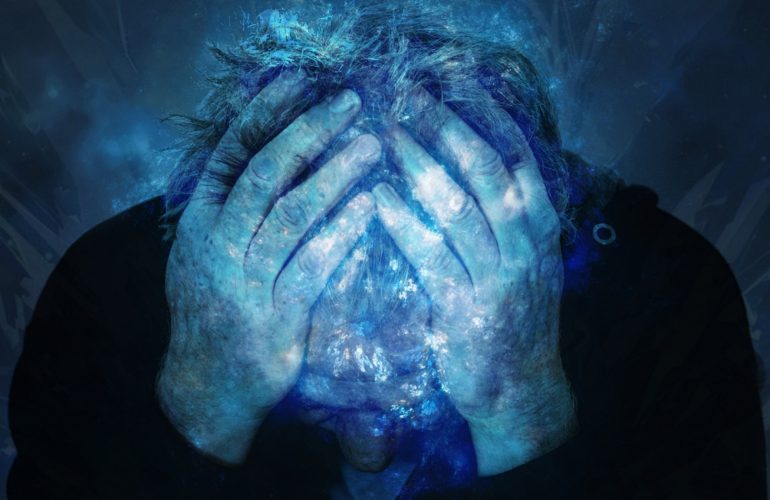 Living with chronic pain is not only physically exhausting—it is just as emotionally exhausting. Pain medications either fail to provide relief or lead patients down the road to addiction. Every… Read More