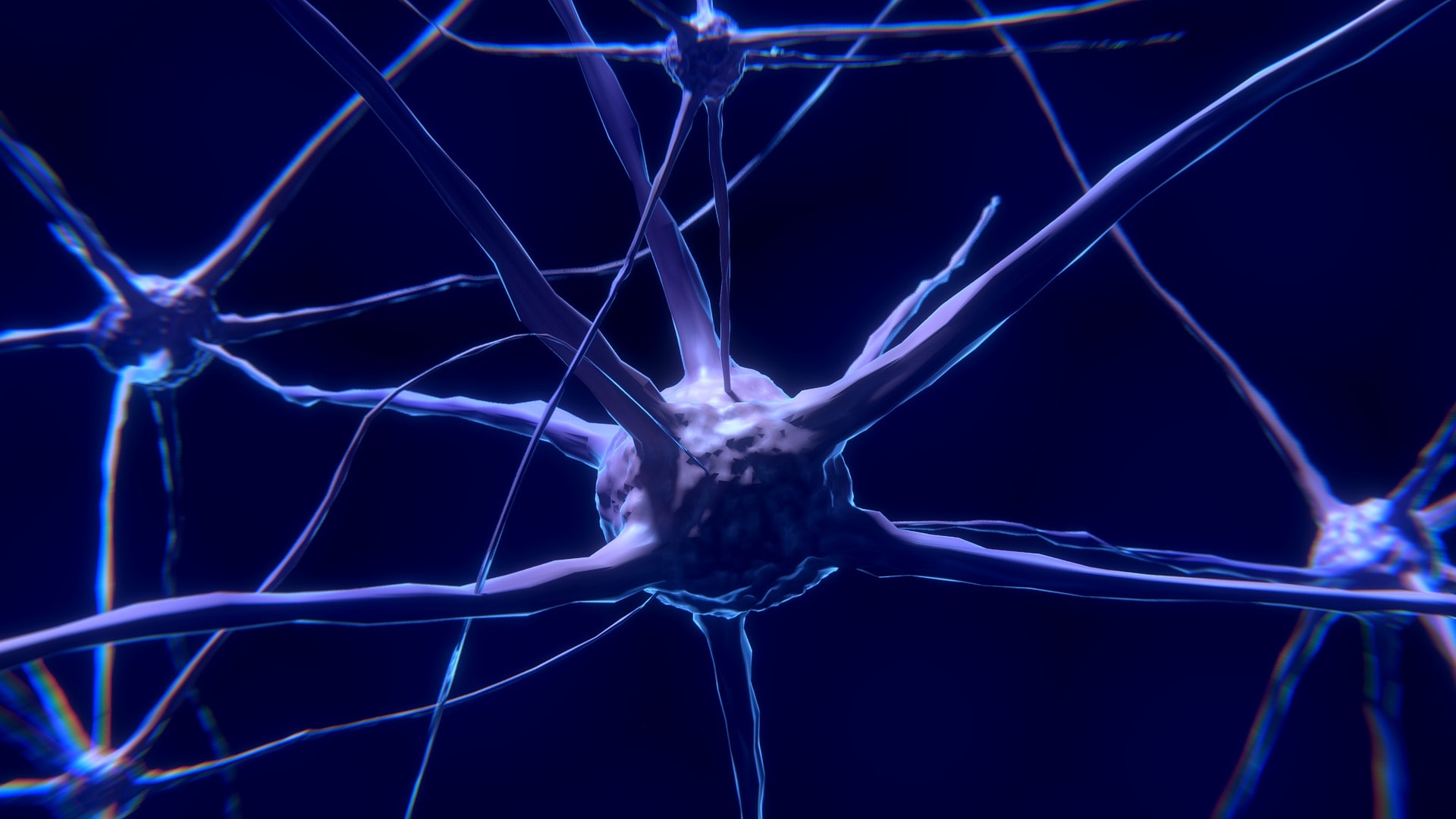 The use of ketamine for the treatment of depression, PTSD and other psychiatric disorders is misunderstood and oftentimes controversial. Armed with misinformation and partial truths, naysayers repeat the same war cries: it’s meant to be used only as an animal tranquilizer; it’s physically addictive; it’s illegal—none of which are true statements.

The other retort we hear so often is that those suffering from such psychiatric disorders as depression, anxiety, PTSD and bipolar disorder, etc. should use cannabis to curb their symptoms—not ketamine. But, while medical marijuana is often prescribed for these mental health disorders, this treatment simply masks the pain. It does nothing to repair the neurological damage that causes the symptoms in the first place. It is, essentially, a bandaid for a wound that cannot heal itself.

The exact mechanism that makes ketamine so effective at treating depression has not been definitively identified, though researchers describe ketamine as being able to repair damaged neural pathways in the brain—even those pathways with long-term damage from years of psychiatric suffering. The latest study, recently printed in the American Journal of Psychiatry, details the way that a single ketamine infusion, within one day and for up to one week, can reduce suicidal thoughts in depressed patients with admitted suicidal ideation.

Learn More About the Study

There is still a lot of research to do, as far as ketamine is concerned. But the fact that this drug can reduce suicidal thoughts almost immediately makes it a no-brainer for those suffering from severe depression and PTSD, who have no other hope. At our Houston-based ketamine clinic, we have seen tremendous results from administering ketamine infusions—people once so riddled with depression or fear that they were unable to leave their homes, work a job, spend time with their families, travel, now able to piece their lives back together and return to normalcy.

As more and more positive studies are performed, ketamine’s bad reputation will surely begin to fade. We hope to be a source of information, sharing facts about how ketamine works miracles for the treatment of depression, PTSD and other psychiatric disorders. If you have questions about ketamine, or would like to express your concerns, we welcome your feedback. Contact us using the brief form below, and an experienced physician will get in touch shortly. 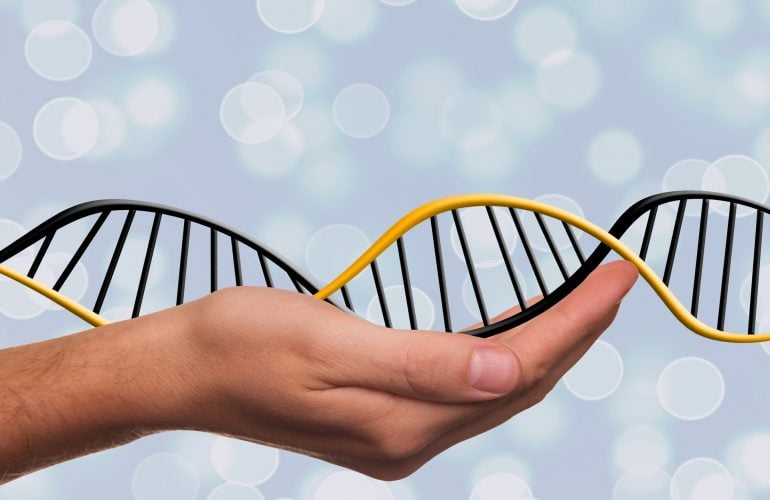 The Genetic Makeup of Depression: Nature, Nurture and a New Study

Depression is seen in more individuals each year, and multiple studies are being performed to figure out if some individuals are genetically more susceptible to this mental illness than others.… Read More 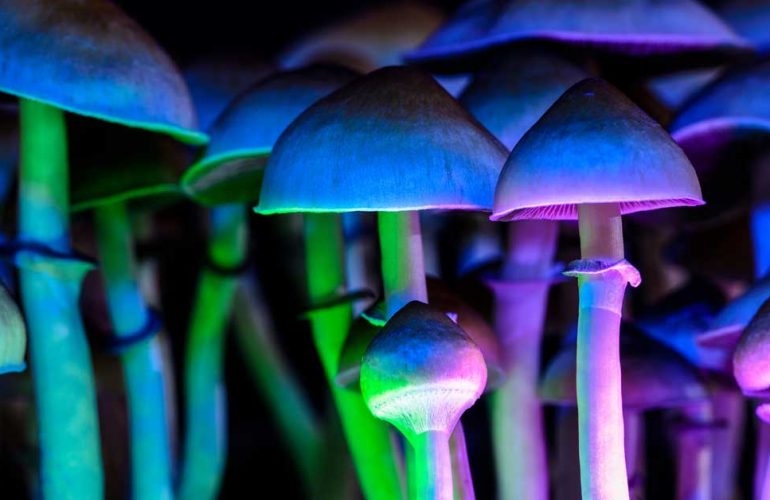 Are Psychedelics the Next Big Treatment for Depression?

In 2019, the FDA made a groundbreaking decision to approve a form of ketamine as a clinical treatment for patients suffering from treatment-resistant depression, a condition which is estimated to… Read More 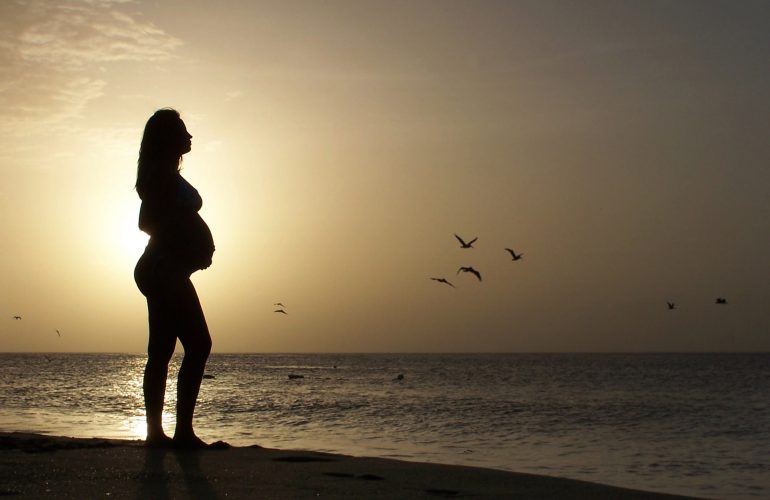 Postpartum depression is referred to as a bleak period of melancholy that a woman struggles with after birth. There is often a tendency for mothers to dismiss the feelings amidst… Read More