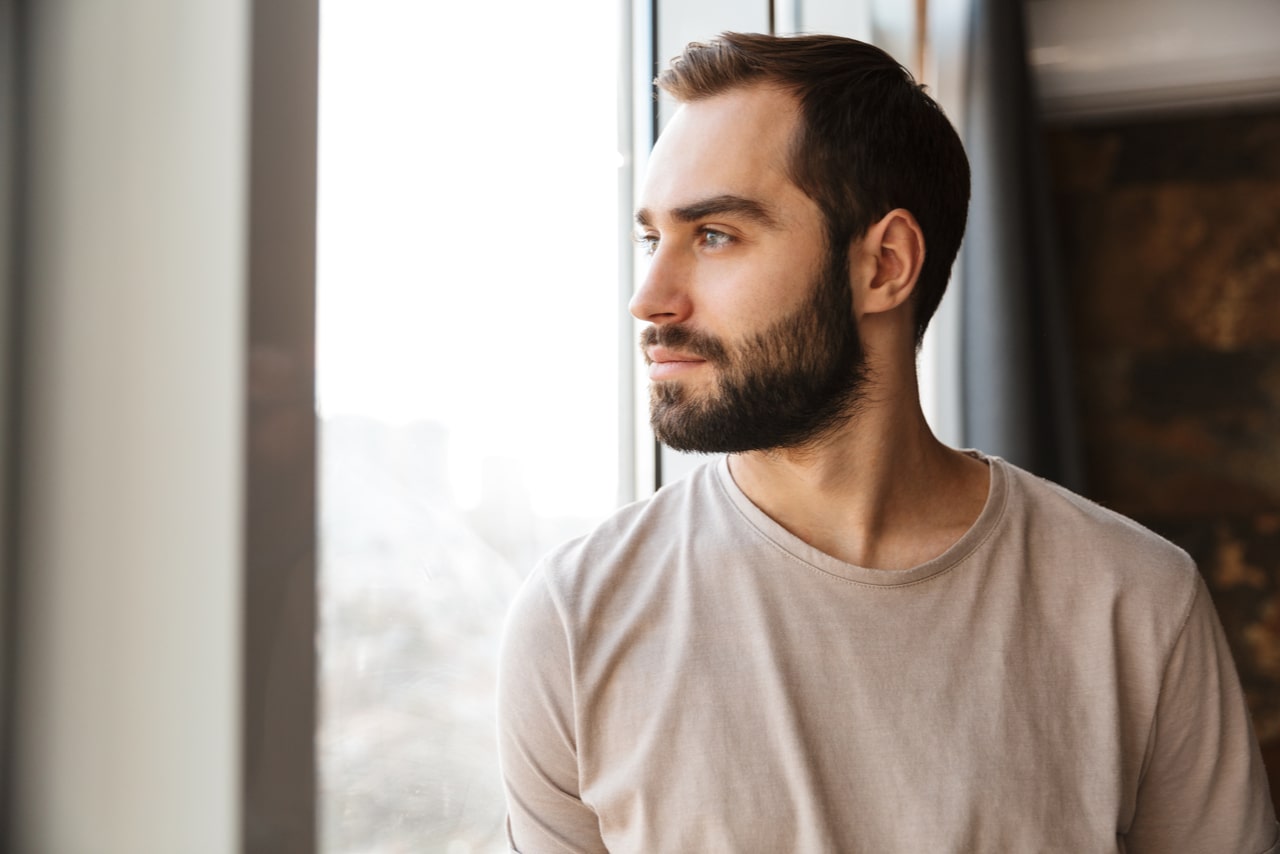 Depression is a debilitating mental disorder that brings feelings of intense sadness and isolation. According to NIMH (The National Institute of Mental Health), somewhere around 16 million American adults suffer from at least one major depressive episode in any given year. Unfortunately, many suffering from depression feel incredibly isolated or shameful and decide not to seek treatment. While depression usually can not be “cured” with treatment, the symptoms can be managed. If you or a loved one is searching for depression treatment please read below.

What are the different types of depression?

Depression itself varies greatly from case to case. Some people may suffer from persistent depression, while others may only get it temporarily or episodically. There is a litany of different versions of depression, each with their own symptoms and triggers.

Some of the typical diagnoses of depressive disorders may include:

What are the symptoms of depression?

Those suffering from depression will have trouble functioning in their daily life and may fall behind at work or school. Depression may also affect personal relationships and physical health. That said, the symptoms of depression can sometimes be greatly different between different cases.

The common symptoms include, but are not limited to:

Depression also has a risk factor for developing other problems, such as higher rates of chronic disease. Depression tends to also bring an increased risk of both blood clots and more general heart disease. Some may even turn to substance abuse in an attempt to alleviate the symptoms of depression.

Clinical Depression, sometimes referred to as Major Depressive Disorder, is usually diagnosed when someone is suffering from depression that has persisted for two weeks or more and experiences the symptoms throughout most of the day.

Usually marked by disinterest in hobbies and persistent sadness, which then leads to negative changes in diet, concentration, hygiene, and overall behavior.

Millions of people suffer from depression every year. You should feel no shame in deciding to find treatment.

Ketamine, first developed and approved by the FDA as an anesthetic, is a promising new innovation in the field of depression treatment. While you may know it as the club drug often abused as Special K, Ketamine is what some doctors are calling the biggest breakthrough in depression treatment in decades. When infused at a low dose into the bloodstream, research shows that Ketamine may be up to 80% effective at providing relief for depression symptoms.

If you or a loved one is suffering from depression we would like to invite you to contact us to learn more about how Ketamine can provide relief. Schedule a consultion today. 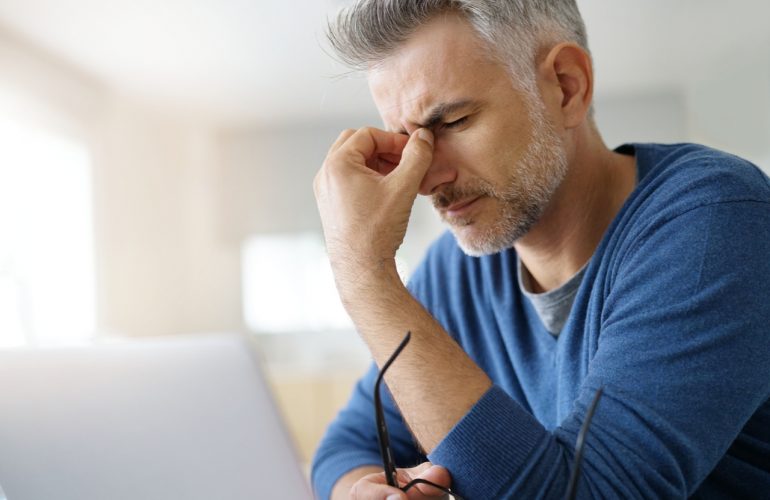 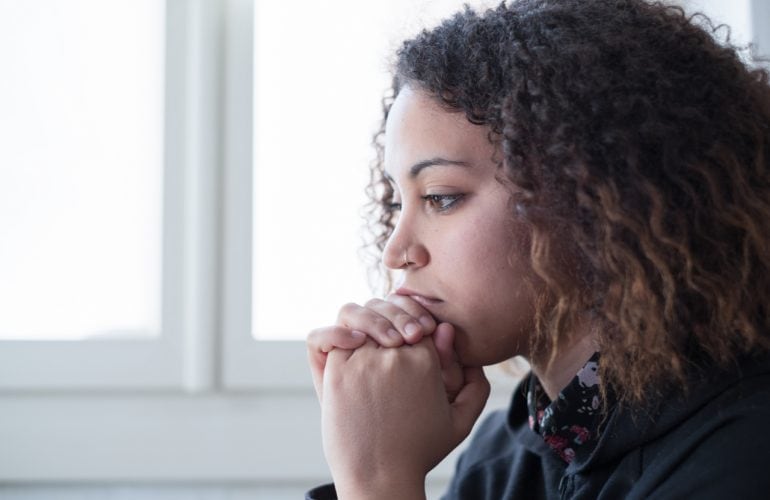 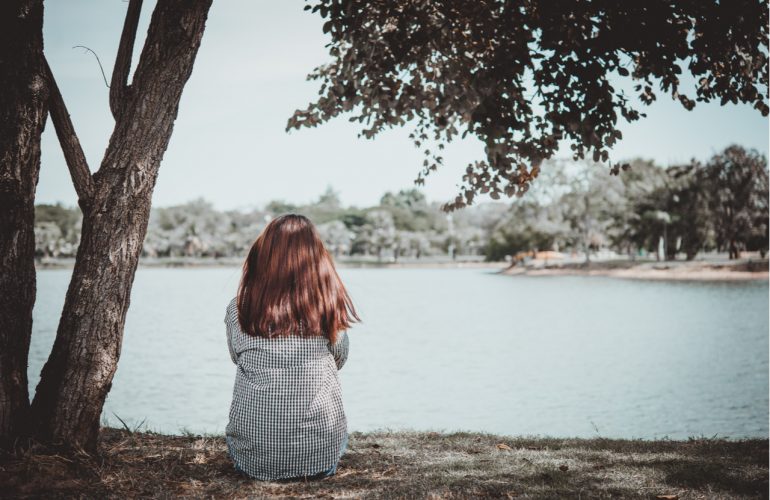